Sometimes you watch the news or hear things in the world around you realize that the world is quite Mad.

The song “Mad World” by Gary Jules is a very deep song. I’m the kind of person that when I listen to music sometimes it touches my soul and it leaves a little footprint. This song has left a print on my soul. 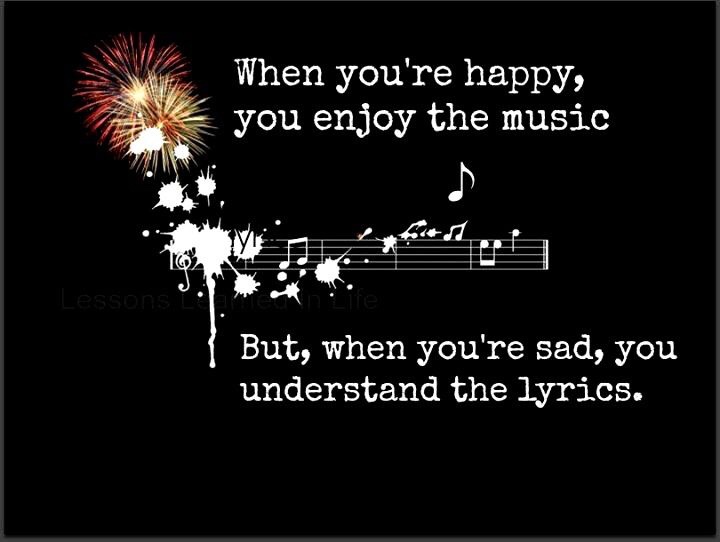 I heard about the chemical attack in the United Kingdom and the song “Mad World” came to mind. The world is in turmoil and hate around us in this Mad World we live in and it seems like little things become forgotten.

You hear about activists raising up about AR-15’s. Incidentally, AR stands for the name of the company that makes them… ArmaLite and the 15 is the model. They want to outlaw this gun, because in their King George madness they think it means Automatic Rifle.

Ok, self inflicted. That means that some people are out there shooting themselves, because they do not know about proper gun safety. But what about the other self inflicted shootings? The ones no one wants to talk about…

If the government takes guns away, it might help keep the untrained people safe from themselves but what about the percentage that are use guns for their way out?

If you take away their guns, will knives, pills, and telephone cords be outlawed?

My point is this… You can outlaw a means, but until you address the true problem you cannot stop people from killing other people or themselves.

According to the Bible Cain killed his brother Able with a cow jaw. Plus, there are a lot of historical stories of people dying from anything but a gun shot wound.

With that said, there are records of murders and people want to stop people from killing people but where are the lobbyists screaming to stop suicide? Where are the celebrities that are out there to stand up and say, “it’s not that bad”? Or the celebrities donating money or time to organizations to help people who are suicidal?

I just feel like the World would rather not worry with depression. The healthcare programs provided by Obamacare do not cover treatment for Depression. Let that sink in for a bit.

So, yes there are programs and organizations that help people with depression, but where are the advocates and the champions?

The lead singer of Audioslave, Soundgarden killed himself in his hotel room. Chris Cornell was at his prime. He had won grammys and was getting ready to release a new album. But when he did not return his friend’s calls he was found in his hotel bathroom hanging.

Where was the outcry and outrage then? A band member put his phone number on Twitter and said that if anyone needed help with their depression to reach out.

So, in this world we live in people are more concerned about animal cruelty and outlawing guns that don’t kill people. But they are not concerned with the people that are on their ledge looking down and ready to jump.

Why are there no spokes people? Well, because people do not understand why someone would want to harm his/herself. 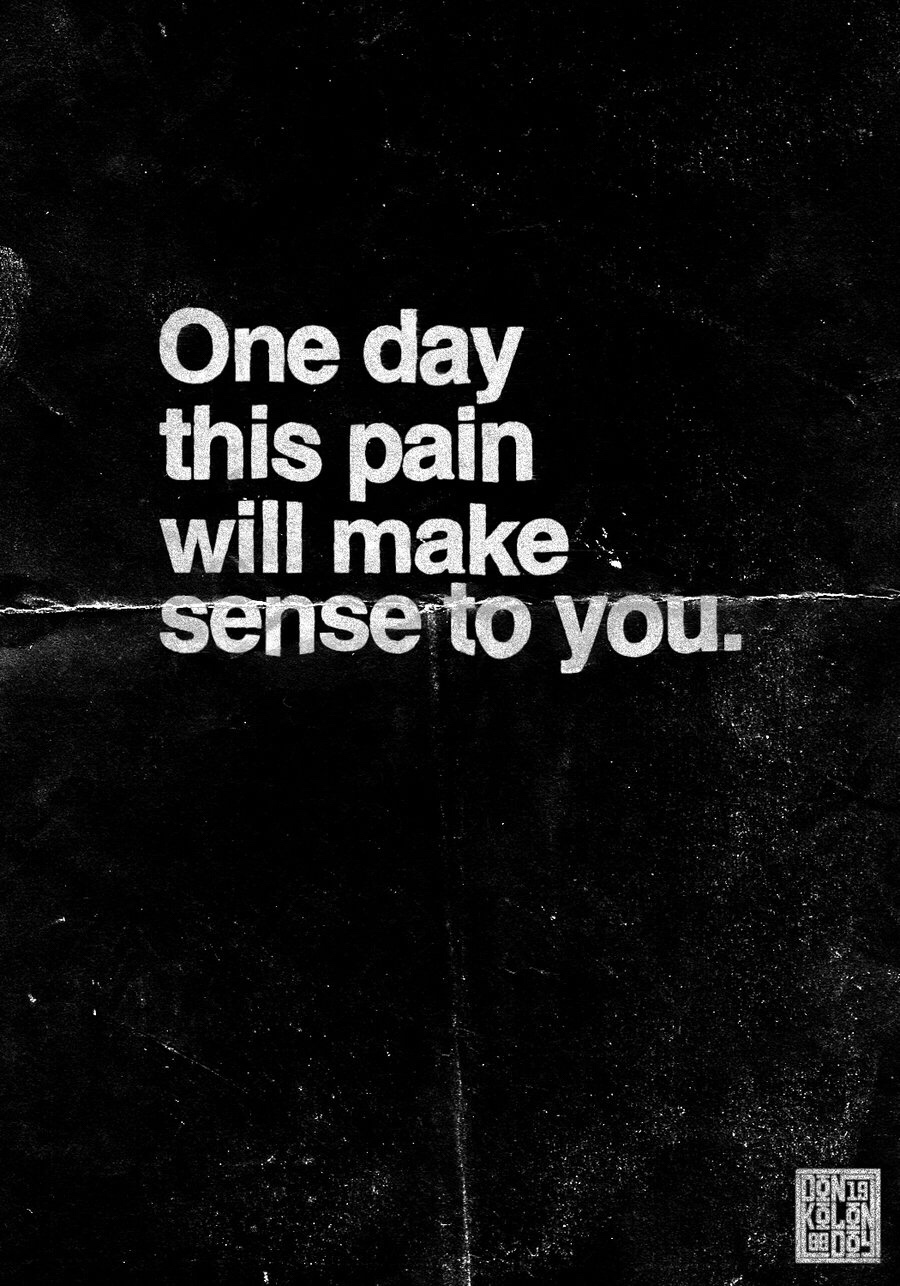 Until that day comes… Remember that you are not alone and there are people out there to help you. 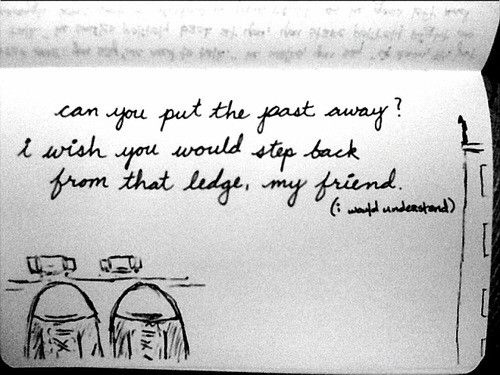